Today I deviate from our star of the show (banging coffee beans) and look to its heavy hitting side kick (milk) to explore the art of steaming milk. Although coffee is quite obviously the predominant flavour in any coffee drink, milk can still make or break it. Milk texture, flavour and volume all play a critical part in milk espresso based drinks. The end goal for any barista is to create the wet, glossy, creamy and sweet milk we all know and love.

The main reason for this post I’ll admit is one of slight frustration spawned by customers who can sometimes imply you’ve made a coffee too cold or hot. Of course everyone has preference that should be upheld, but knowing the initial way it is made is to a gold standard in most speciality coffee shops should also be known before opinions run wild. As a result I’m divulging the efforts that every barista has to go through to steam milk, involving milk frothing, texturing and pouring. I credit this post to all the bad ass baristas who spent time learning this.

The first rule of steaming milk is to foam the milk. Foaming also known as stretching is the process of adding volume to milk by introducing bubbles via the steam wand. Also known as aerating the basic method is shown below.

Note: I tend to increase volume by around 30% in the jug depending on the drink being prepared.

Texturing is the process of getting the milk to the perfect creme de la creme aka creamy consistency. The most common technique is by creating a whirlpool with the steam wand that swirls and thickens the milk in a vortex by breaking down the large foamy bubbles into micro foam. The aim here is to create a denser and more consistent milk body.

This is where you get the milk to its perfect temperature of 65-70 degrees. It is classed as the milk sweet spot as the natural sugars are heightened around this temperature. Too little heat results in milk remaining too thin and cold, but more irreversibly too much heat results in milk passing its breaking point. This leads to a bitter rubbery milk aftertaste. Once the milk is heated in excess of 75 degrees it is pass the point of no return.

The final check is by eyeballing the milk. Swirl the milk around the jug to see how it attaches to the sides of the mug, similar to how you check the legs of a fine wine. You are looking for milk that hangs on the sides and drips off slowly but surely.

Latte art demands its own biblical section that I can save for another day, but as a point of reference the best latte art requires milk to be perfectly steamed. It is a showcase of not just the baristas artwork but the perfection of milk steamed as well.

Note: After texturising the milk. the jug in a worst case scenario it can be banged on the counter to remove any remnants of unwanted bubbles. Bubbles shouldn’t be clearly visible in the milk, which makes for cleaner latte art.

Once you’re familiar with all the processes above it’s time to put them into practice below. Chris Bacca provides a great insight into the common pit falls of steaming milk. As with many lessons, practice makes perfection so train, train and train again. Don’t expect to learn this overnight.

Steaming great milk isn’t just about technique but also relates to the ingredients you use. As a rule of thumb the better the milk to begin with the potential for better milk at the end. Once you’ve nailed the steaming techniques the tips below can further make your milk stand out with the best of them.

Fresh milk – the fresher the better. As with all fresh produce the nutrient content deteriorates over time.

Cold shaken milk – as milk warms up to room temperature its consistency becomes thinner and harder to froth. Also by shaking the milk it remains well blended particularly when using unhomogenised milks.

High fat content milk – Lower fat milk may be easier to froth. However higher fat content the creamier the drink can become.

Non dairy milk trick – Lactose free milks are harder to froth but by mixing cold non dairy milk with the espresso shot before hand helps blend the drink when steamed milk is added to avoid curdling.

One thought on “The Art of Steaming Milk” 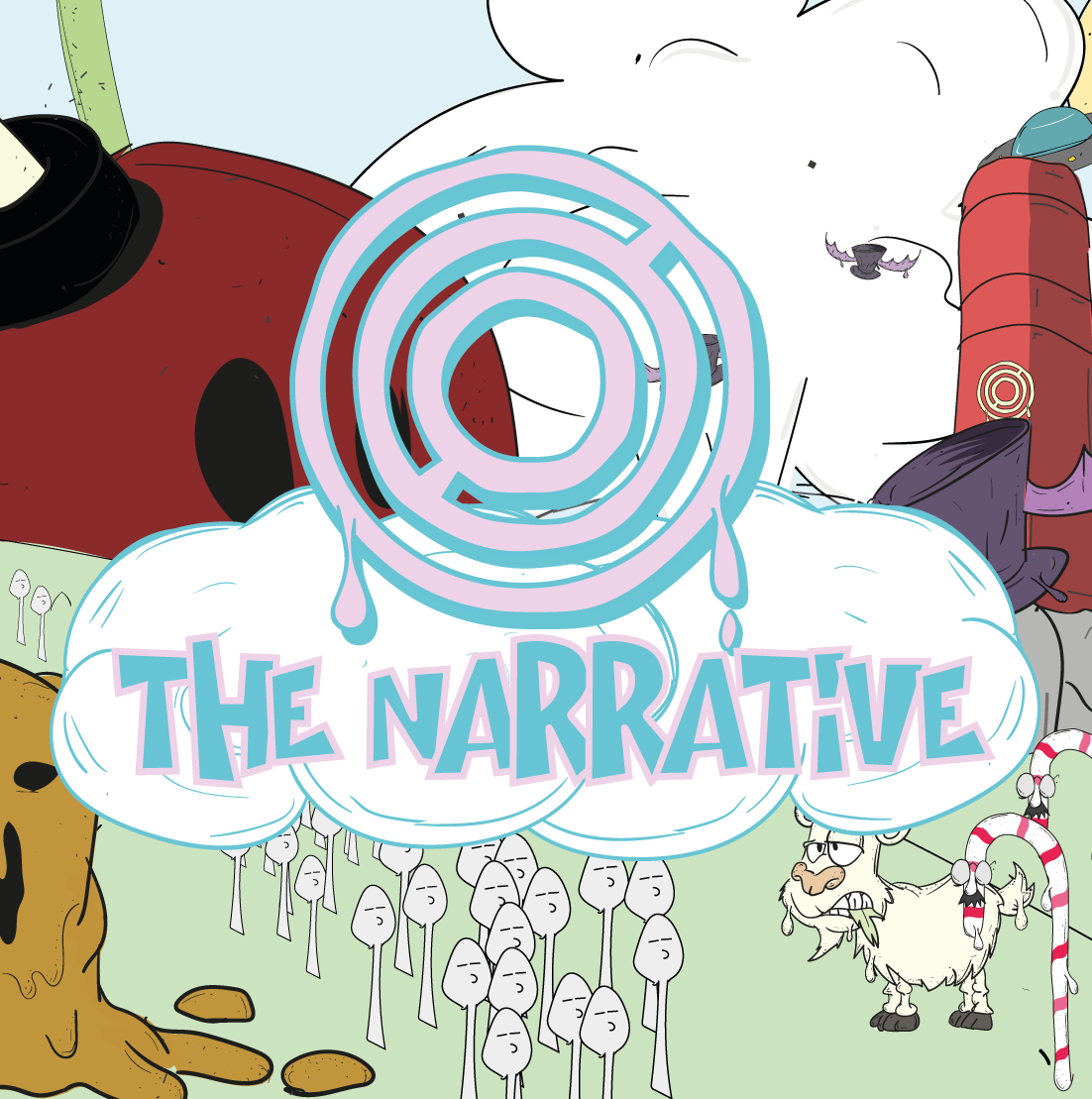