Arabica is a species of coffea that has set the bar as the distinguishable bean of Speciality coffee. It has gained acclaim as a coffee favoured in flavour and quality against its more bitter tasting Robusta and Liberica cousins, paving its way as the bean of choice for many coffee purists including myself.

Now representing over 60% of the worlds coffee production and grown across countries littered across the green belt, you could deem the bean a glowing success? However, many are unaware of its history shrouded in theft and colonialisation, which in many respects has limited its progress to be the best it can be despite its market dominance.

Arabicas history predates the 12th Century in its birthplace of Ethiopia where 1000s of types of Arabica grow. Rumours suggest it was founded by a goat farmer high up in the mountains, but true or false it didn’t take long for it to become a national delicacy. Known for its stimulating properties it would spread across the region and Yemen as a staple fruit beverage where it continues to flourish today.

Coffee quickly became a global beverage as early as the 16th century after the Ottoman Empire conquered the Arabian Peninsula. Helped by restrictions on alcohol within traditional Muslim culture, Arabica become a sought after beverage nick named the ‘Wine of Arabia’. Later popularised to Europe by Venetians traders, a boom in coffee shops throughout Europe would seal the coffee cherry as an extremely valuable entity.

With rising demand Ethiopia quickly realised its monopoly on the coffee market and made it illegal to export the plants and seeds for harvest. They would go as far as to boil the seeds to inhibit cultivation to restrict its growth outside of the region, punishable with the penalty of murder/death/kill.

Not phased by the severities, a group of Dutchmen (with gargantuan balls I may add) would take the risk and smuggle a handful of these coffee beans outside of Yemen. This resulted in the first successful coffee farm outside the middle east in Indonesia. Its prosperity would give the Dutch the ultimate bargaining tool partially traded off to the French in a military treaty. Transported across the seas by the legendary french Navy Captain Gabrielle de Clieu they survived a perilous journey leaving the plants poverished and on the brink of death. Despite this their transportation was followed by successful farming in Central and South America that would catapult their distribution across the world unrestricted by Ethiopian control. 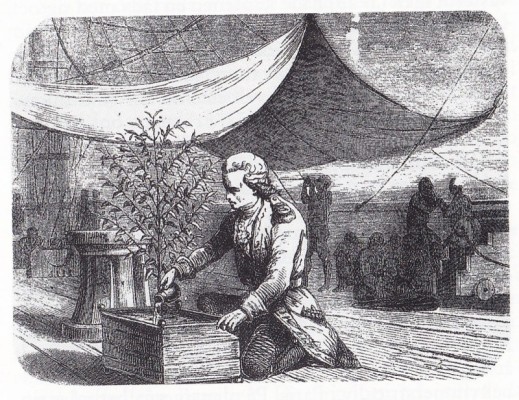 Why is this important?

Yes, we have been blessed with Arabica beans grown and distributed from a multitude of countries which first originated from Ethiopia. Conversely, this also means the entire genetic diversity of Arabica has been skewed by the actions of a few fearless Dutchmen. The handful of likely random coffee plants stolen by the Dutch, distributed and potentially degraded by the French that spread across the entire world resulted in a severe narrowing of Arabicas genetic diversity. It is said that nearly 95% of the coffea Arabica genetic code remains firmly in the native country of Ethiopia. The odds that the Dutchmen stole the best Arabica varietals from Ethiopia are highly unlikely to say the least. Although overtime farming methods have greatly improved and in many cases created award winning beans in Central and South American like the famed Gesha, the true potential of Arabica still lies firmly in Ethiopia.

The future of Ethiopia….

Expeditions are already underway to catalogue the width of range of Arabica in Ethiopia, which has surprisingly poor classification with many being generalised under terms such as Heirloom. What plays on my mind is if great coffee can be created for the vast majority of us from such a small portion of stolen Arabica plants, imagine the possibilities of the majority still available in Ethiopia. Let’s just hope we get them before the threat of climate change does. 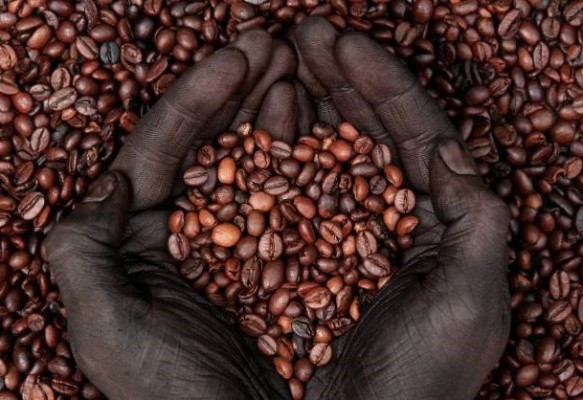